Apple Mail is an iCloud application that's designed to make it easy to share email on multiple devices. Since it works from a standard email account, it's easy to send and receive messages with people who use nearly any other email service in the world. That makes it attractive to those who want to communicate with people who don't have Apple devices themselves.

Users will need an iOS or macOS device to configure iCloud to begin with, but it's easy to use on non-Apple branded devices once this initial configuration has been completed. When others send you attachments or interesting memos, you're free to save them directly to your iCloud storage account. You'll then be able to access this data on any device that's been configured for iCloud access. While it's a little different than using an actual dedicated distance storage drive, it's every bit as easy and most individuals should get the hang of it quite quickly.

That being said, there's no reason why people wouldn't also want to use their Apple Mail account to share other information. Anybody with an iCloud account is free to share music, games and photos instantly simply by linking up their accounts using the AirDrop wireless feature. At it's heart, though, Apple Mail is still a traditional mail client. It's even compatible with legacy MobileMe, iTools and .Mac accounts, which are often held by those who have been Apple users for a long period of time. Since Apple Mail runs on both iOS devices as well as on Macintosh computers, it might be seen as a great way to get these systems to interface with one another.

A number of default keyboard shorts are available, which should endear themselves to power users. Naturally, these are never a requirement and the touchscreen or mouse-based GUI interface works perfectly fine for those who would prefer to interact with their software in a conventional way. That being said, users of Bluetooth or wired keyboards will find plenty of things to keep them happy.

They can use a single key to draft a new email message. Combinations with the command, option and shift modifiers make it even easier to manage some pretty advanced workflows. While the software isn't exactly designed with automation in mind, this should be more than enough for those who want to automate the process of sending and receiving email.

All of the traditional tools that one might expect from an email product are here as well. It includes a built-in contact manager that's actually quite sophisticated for an add-on product. Some people might consider using the many fields that it provides to keep track of their buddies. Others could conceivably use it to migrate information that's currently stored in other pieces of software.

In that way, Apple Mail could even help to lighten the load of an otherwise overworked device. 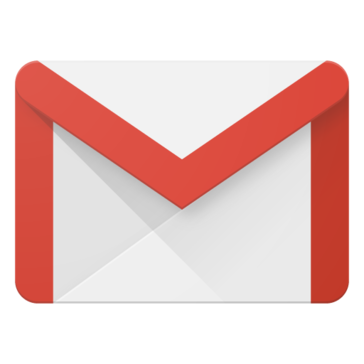 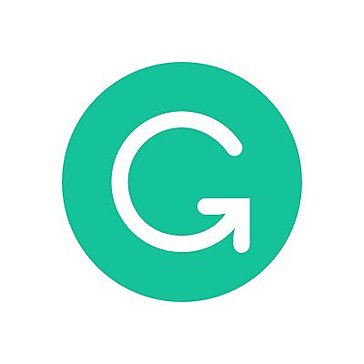 Manage your calendar, contacts, and email inbox with a free client from Mozilla