Prezi is a popular alternative to Microsoft PowerPoint and supplement to other functions. It allows users to create in-depth presentations that can be exceptionally useful and helpful to users. In recent years, Prezi has expanded its services to offer more functionalities to users.

Prezi is best known for its ability to allow users to create in-depth presentations. Users who use Prezi can create powerpoints, using graphics, transitions, pictures, and more. Anyone who has ever been in business will have seen a powerpoint at some point, and Prezi provides a pleasant alternative to the common powerpoint presentation format.

What is less well known is that Prezi is more than just a powerpoint alternative. It also comes with numerous other features. For example, Prezi also has a very popular and intuitive design program, known as Prezi Design. Prezi Design allows users to create graphics, infographics, presentation supplements, interactive charts, and more.

Prezi also comes with a video conferencing software: Prezi Video. It allows users to connect over the internet, display graphics, manage presentations, and more. Prezi bills itself as a supplement to other popular video conferencing programs and works well with Zoom, Teams, WebEx, and more. As such, Prezi Video can be a phenomenal supplement to already existing software.

All three programs work well together, enabling users to make a Prezi purchase and get a ton of mileage out of its use. Speaking of purchases: Thankfully for users, Prezi is very inexpensive. Users can use the program from as little as $5 a month and as much as $19 a month if they want to take advantage of all of its features.

Generally speaking, users have praised Prezi. It is very flexible, easy to use, and works as a phenomenal supplement to a ton of programs that are out there. However, it is a program that is not well understood by many. As a result, some users have noted that the program could do a better job of laying out its various functions and how to take the most advantage of them. It also seems that some users have expressed concerns over Prezi's overall functionality, with technical glitches slowing the speed of how the program works and its overall conversion aspects. These are minor concerns, but they do need to be addressed. 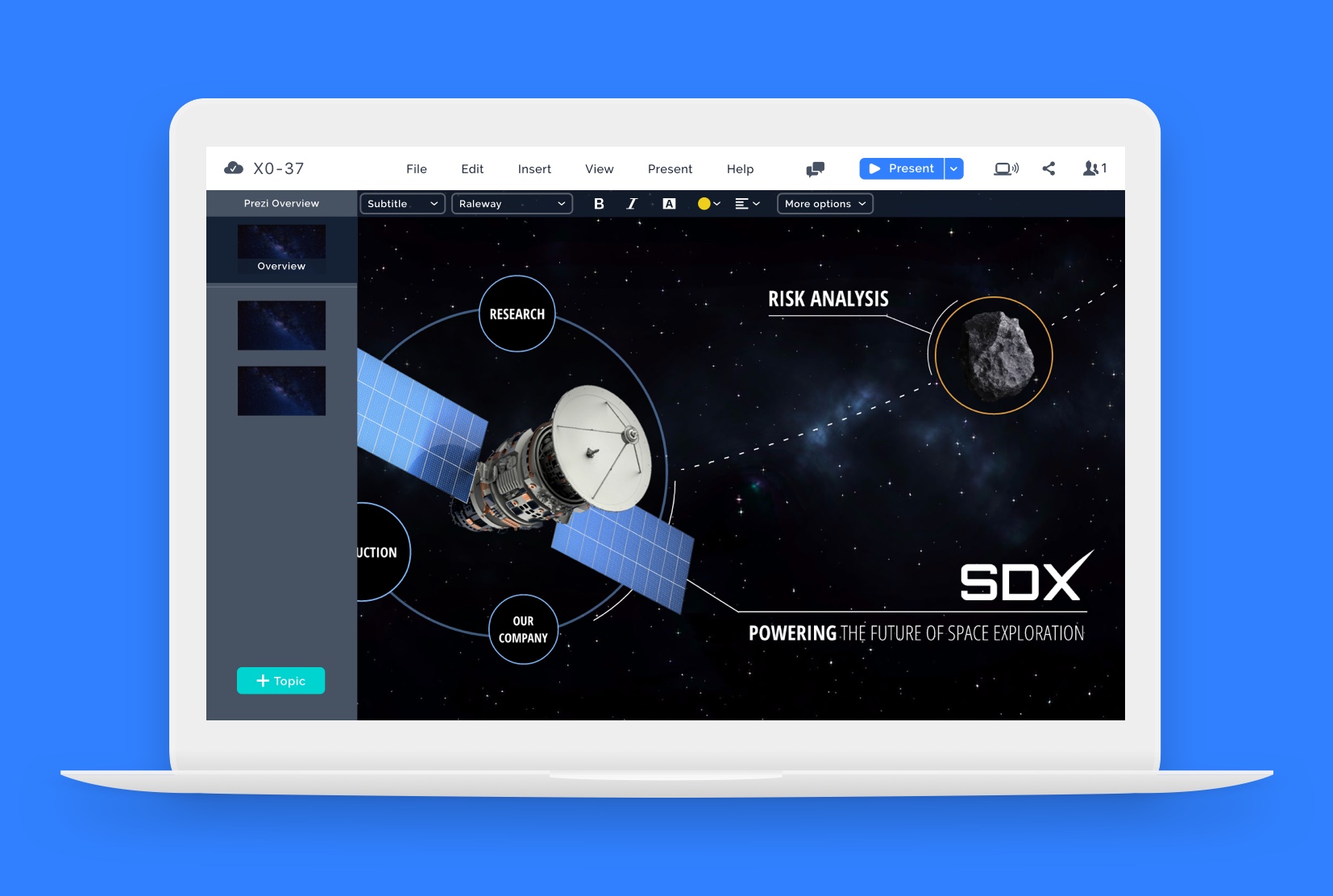 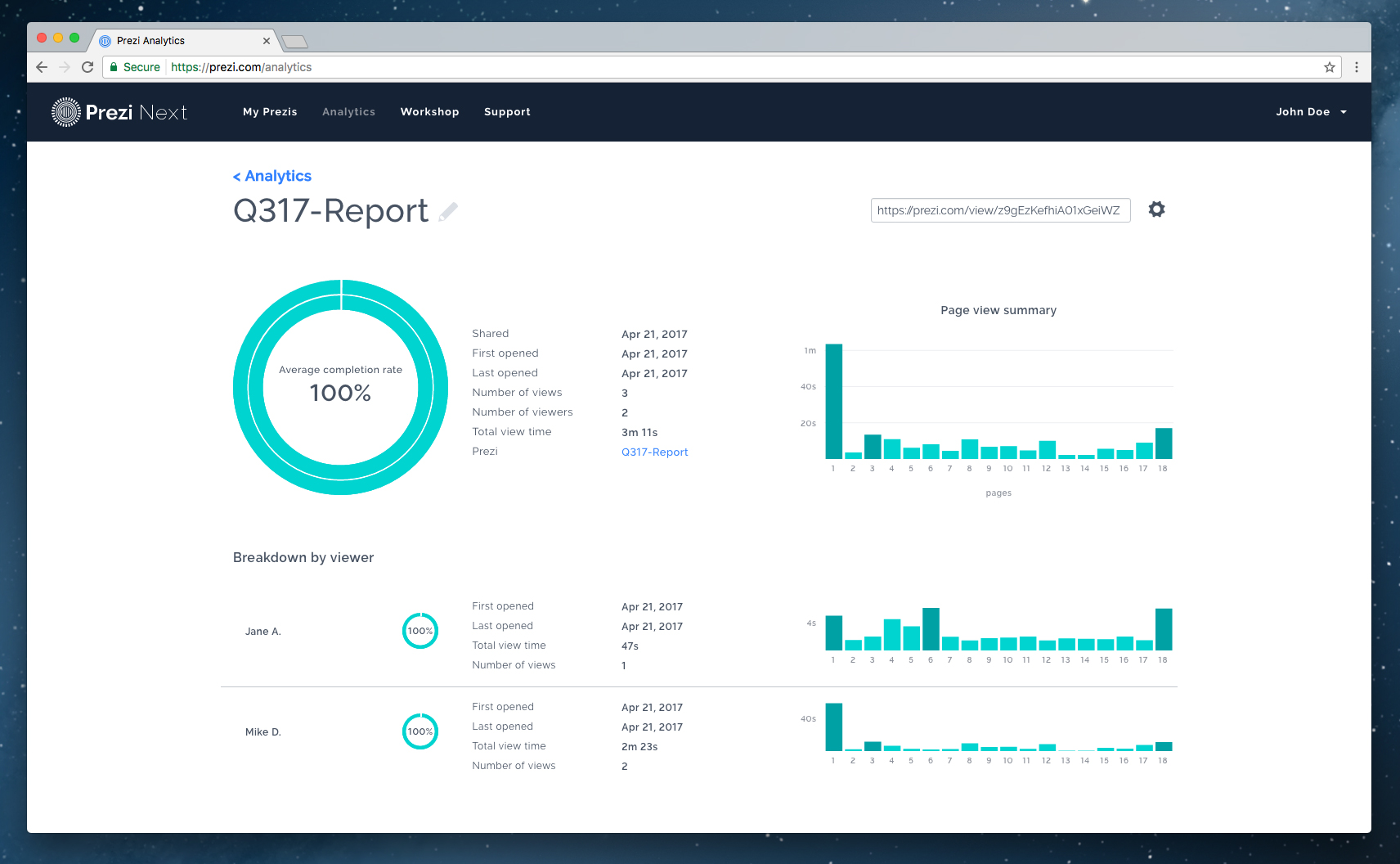 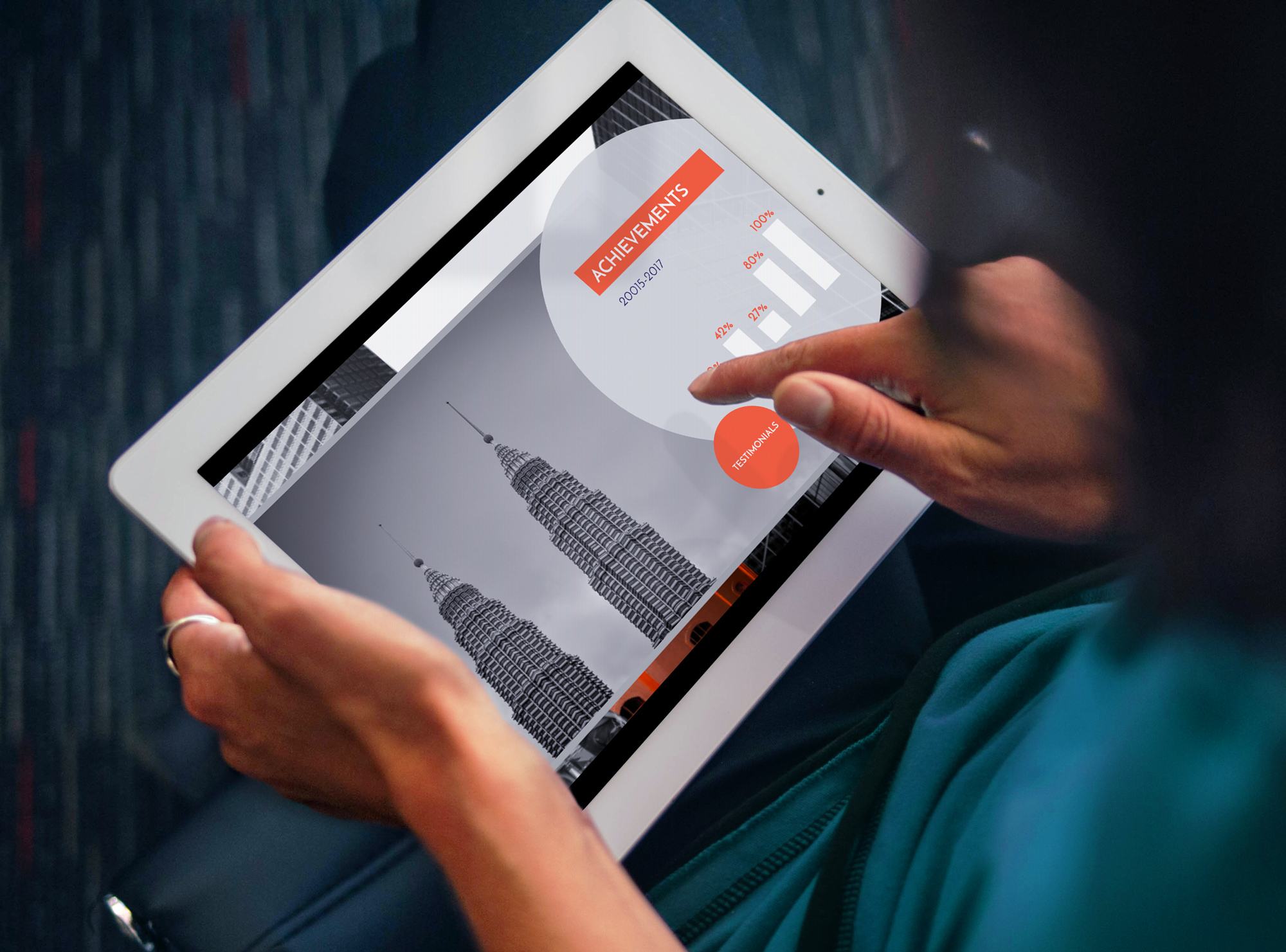 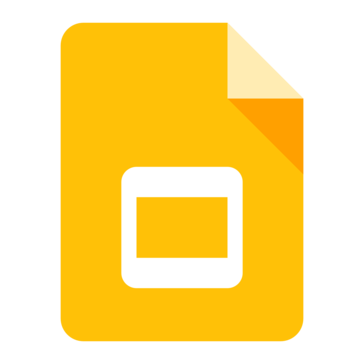 An alternative to PowerPoint, integrated with Google, that allows for the designs of sleek presentations 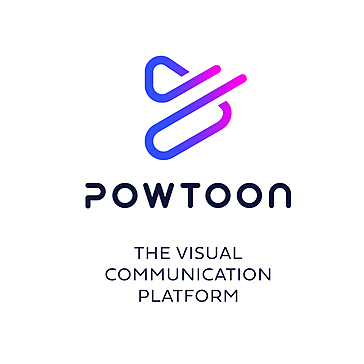