Microsoft OneDrive for Business is a cloud storage application that's designed to make it as easy for users to share documents between different machines. It acts as though it were a traditional physical location on disk, so you can save to it from any dialog box that you'd normally use to create new files. Once a document is stored in OneDrive, it can be accessed from any connected device.

While the app is designed to be at least somewhat vendor neutral, OneDrive includes integrations for many types of devices. It should work with both Windows-based PCs and Android phones as well as Xbox game consoles and mobile devices running iOS. Macintosh users can install a native client that gives them the freedom to access documents stored in OneDrive as though they had another storage volume connected to their computer.

Technically, local OneDrive folders need to be stored on NTFS-formatted hard disks, but there are a number of ways to get the app installed without having to reformat any local media. That makes it relatively easy to deploy even for newer users who don't want to touch any of their system's internals.

Several different storage options are available, but even the most basic ones should be more than generous for those stashing simple documents. OneDrive's standard package could hold hundreds of dedicated worksheets or PDF files before it starts to even get close to being full.

Mobile users can sync their machines directly with OneDrive, so they can access their photos and texts from a PC once they get home. This is also useful for those who edit documents on the go or make to-do lists while they're at work. IS department staffers may want to install OneDrive on a series of different machines and have them all periodically sync with one another so that they can keep everyone in their organization on the same page.

Encryption is obviously a big deal when working with an app like OneDrive, but most users will find that everything they need to protect their data is enabled by default. Additional identity verification features can be switched on, which include the ability to set extra passwords and even use biometric scans to block out any unauthorized users.

File access permissions may be set on any document stored in OneDrive, so you won't have to worry about inadvertent data loss either. Set any document that's extremely important to read-only and you won't be able to make changes until you disable the flag. Depending on the number of people who have access to any specific document, you may even be able to set permissions based on each individual user.

In spite of that, none of these advanced features make the software that much more difficult to use. 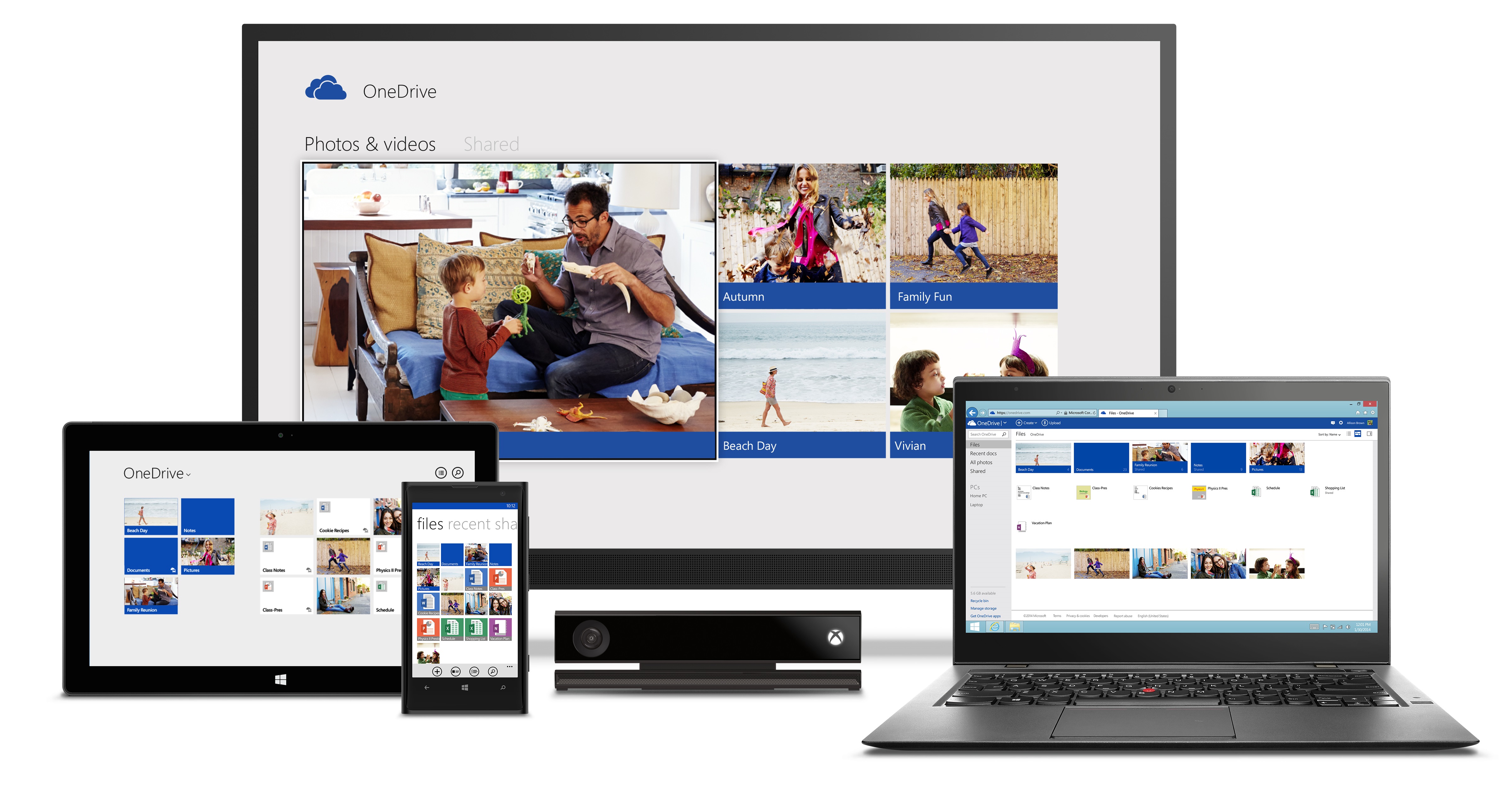 A cloud-based storage platform to sync business and personal files across multiple devices. 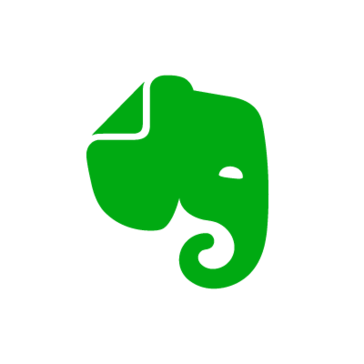 Save voice notes, web tabs, and every other piece of information you need to capture for later use