Google Voice is a telephony gateway that allows users to place and receive calls over the Internet. While it uses any available network connection to work, the app doesn't necessarily rely on conventional cellular or landline phone systems to function. Rather, it sends data packets back and forth over the clearnet and provides an actual phone number to users so that they can enjoy all the benefits of a number without needing a real phone.

This service is completely transparent, so there's no difference between a Google Voice number and those provided by any conventional cellular or landline service provider. That means you're able to use the app to place calls to anyone else regardless of who their provider is. While international calls work as expected, it might be hard to get issued a Google Voice number in some markets due to the regulatory situation in those regions.

Since Google Voice numbers present themselves as conventional cellular connections, they're also useful for text messaging. Any message sent this way will be transmitted as a normal SMS message, which again ensures interoperability with a wide array of devices. The Voice app itself can be run on a number of different pieces of hardware as well.

Since Google Voice works with the audio equipment built into whatever device it's running on, there's no reason that users couldn't deploy their own headsets when having a conversation. This allows tech-savvy chatters to turn virtually any mobile device into a hands-free cellular phone even if it lacks an actual cellular connection.

Even those who don't have any sort of audio connectivity will still be able to use their device's built-in text service to send SMS messages. Those who run Google Voice on a full-sized device or connect a keyboard via Bluetooth will be able to take advantage of a more polished typing experience than you normally get when trying to text message someone. This may encourage some users to deploy it like any other chat service.

In spite of the way that Google Voice relies on gateway technology in order to bridge network connections and cellular telephony systems, you normally won't hear a delay when you place a call. Even long-distance calls are normally handled in near real-time, so most users won't notice that anything is awry.

While the quality of each individual call or message sent will depend at least somewhat on the amount of network bandwidth available at any given time, it doesn't seem that Google Voice drops calls at a greater rate than a traditional cellular network. As a result, it should prove to be an attractive option for anybody who wants to have an alternative that should serve well when Wi-Fi or Ethernet is the only option. 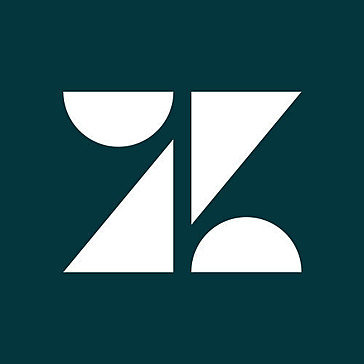