To account for the limited options to choose from in editing videos such as limited transition effects and titles, Final Cut Pro X comes equipped with the option of downloading and adding extra effects from the expanded plugins database.

To save on time when editing videos, Final Cut Pro X renders videos in the background allowing the user to do other tasks with the software at the same time.

Learning how to edit videos using the software is easier for beginners since the software comes equipped with intuitive learning support which include video walkthroughs and how-to articles.

To add videos for editing on the software, users simply have to drag the video saved locally on the computer and drop the video on the timeline with ease.

Users can edit and create 360 degree videos where a single view can be edited in every possible direction. This forms part of the update from previous versions of Final Cut Pro.

The software is able to handle a diverse range of both audio and video file formats such as mp3, mp4, aac, and wav easily without having to convert them to a supported file format.

Users who have different video editing tasks can work on them all. Final Cut Pro X supports creation of different projects at different editing levels.

Video editing, particularly when it involves large files, is a time consuming process since a lot of work goes into making the video editable and converting it into a usable file. Final Cut Pro X comes with lightning speed video editing possibilities through smart features such as pausing rendering when editing to give faster preview times as well as background rendering to enable multitasking. 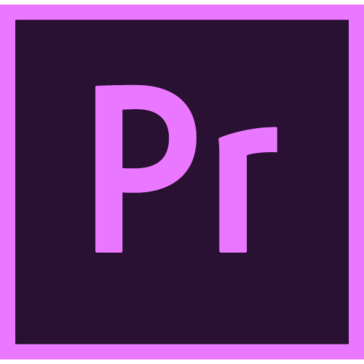 A studio-caliber suite of tools for editing, producing, and publishing professional videos