Chrome Remote Desktop is a proprietary protocol that allows you to connect to remote computers and use them as though you were in front of them. The software transmits any keyboard, mouse or even touchscreen events from one device to another over a network. It then relays graphical interface updates back and forth so you'll act as though you're in control at all times.

Dialing into a remote machine, or chromoting as it's often called, is as easy as starting the application on both devices at the same time. Some users will leave the remote desktop program open at all times on their distant PC so that they can gain access to it whenever they need to. While this does use a fair amount of bandwidth, it's not nearly as bad as it could be. That makes chromoting a relatively lightweight solution for those who may have found other would drain their network infrastructure.

At one point, you could simple chromote using a Chrome or Chromium extension, but this service is deprecated. A web portal is still available to work with Chrome Remote Desktop, and it should work with any browser that supports the WebRTC protocol. That being said, power users who find themselves chromoting into multiple machines running GNU/Linux and iOS won't always know all of the requirements they need to support in order to do so.

Nevertheless, chromoting into standard commodity PC hardware shouldn't prove difficult at all. Macintosh users can run clients on OS X as well, so you could both control Apple-branded devices as well as use them as client machines. No matter what kind of machine you chromote with, you're always free to access a so-called remote assistance mode in order to gain a few extra options that might be helpful in certain situations.

These are designed to allow users to connect to another one of their systems in order to administer it. Some corporate IS departments might want to deploy this kind of software in order to fix problems without having to send out a service agent each time something goes wrong. There are also some collaboration features that should be attractive to professional users.

By using VP8 video encoding, whole departments can feed rich graphical systems over a network without using much bandwidth. They'll also be able to use real-time audio feeds as long as they're working with Windows clients. Those who have this version of the software installed are also free to take advantage of the Windows clipboard as well as a few other audio-related options that make it much easier to work with.

While chromoting isn't necessarily as good as sitting down in front of a distant machine, it's as close as you can get online. Most users won't even notice that much lag when network conditions are anything above fair. 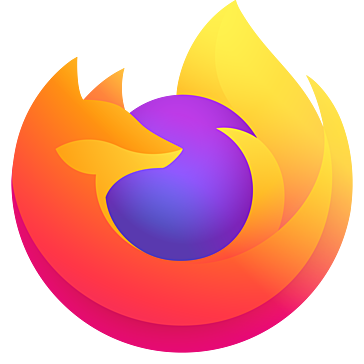