This patch updats the Chinese version of Battlefield 1942 to version 1.45.18. See more information for full details.

Patch 1.45 has introduced 3 new AIR controls, located under CONTROLS in the OPTIONS menu, on the 2nd page of the AIR tab. If you have applied the 1.45 patch to an existing, previously played install of Battlefield 1942, you will need to define keys for these controls in order for them to work while playing.

For reference, if you apply the 1.45 patch to an installation of Battlefield 1942 that has not been previously played, the keys are setup by default as follows :

game.listPlayers will now display client IP addresses when run from the server console

Land vehicles will not respawn if player is too close to spawnpoint.

Def Gun now has shell icon instead of rocket.

Fixed issue with using the mouse wheel as a control.

AI skill no longer resets to EASY when browsing menus.

Fixed issue with disappearing buttons after activating a custom game.

Kits can no longer be picked up from a distance.

Fixed force from explosions on vehicles which were sometimes wrong, and caused vehicles to roll over.

Possible to select position 4, 5 and 6 in aircrafts.

Console background does not disappear after switching to main menu.

Names with line-feeds are now valid.

This is the full version of the v1.6 RC 2 dedicated server...

This is an update to your BF1942 Server which brings your...

This will allow Macintosh users to run a Battlefield 1942... 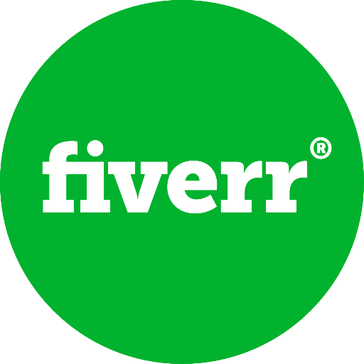 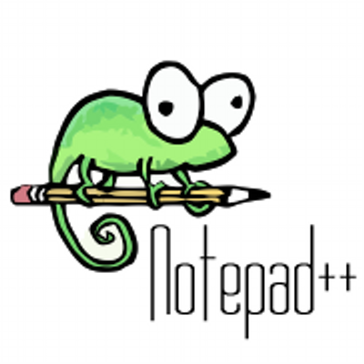