This is a Saved Game for Tokyo Xtreme Racer: Zone Of Control or Shutoko Battle for the PlayStation Portable with everything unlocked.

Unzip this file then Copy and Paste the folder into your SAVEDATA folder on your PSP (accessible by: My Computer > Removable Disk > PSP > SAVEDATA).

This first edition of Genki's long-running racing series hits the PlayStation Portable. In additon to one on one SP battles (all single-player modes only), the game has two added battle types: Team Battle where five cars race, and Ranking Battle where your goal is to gain the highest rank in your team. Genki has once again gone for reality with the title's raceways. Those familiar with Tokyo will see such landmarks as Tokyo Tower, the Rainbow Bridge and Odaiba, and all of the famous Tokyo freeway lines will make their way into the game.

Warcraft III: The Frozen Throne 1.27a

Third game in the popular space war series of games 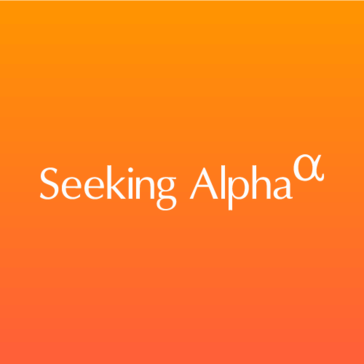