The Rise of Nations: Rise of Legends demo will give you a taste of the single player Conquer the World campaign with two single player scenarios in the Alin campaign.

The demo finds you playing as the Vinci race in the barren Alin desert. Giacomo and his weary army are relentlessly searching for the lost city of Azar-Harif which was rumored to be an ally of the Vinci army many years ago. Will you survive the scorching desert with your army intact? Play the demo to find out.

The sequel to the successful realtime strategy series, now... 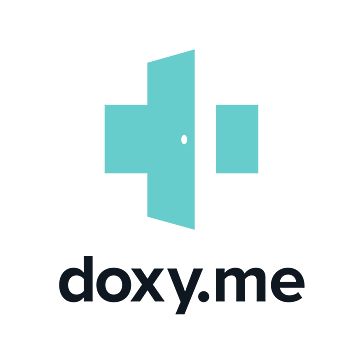 Privacy-compliant telemedicine for doctors that want to provide personalized, virtual care to patients