The Pirates of Black Cove Demo is a few pieces of eight of the full game!

Meaning that You'll be missing a treasure chest full of **Cool Stuff** from the Main Game. The pieces o' Eight ye be missing: no Insulting Parrots, Ship sinking Kraken, Great White Whale, Rastafar's Gardening tips, the Infamous Monkey shooting from Cannons, Dozens of colonial ships to plunder or sink, the Mysterious Forbidden Island, the Curse of Jah, Fart Bombs and other really cool special ship weapons, a bunch of cool land units and hero characters you could control, Mermaids with their ocean labyrinths, birds doing their thing and so on...

But hey, first enjoy the Demo and then enjoy the game!

Warcraft III: The Frozen Throne 1.27a

Third game in the popular space war series of games 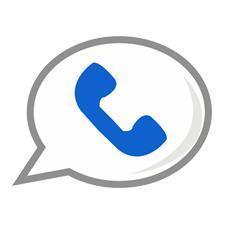