- Sometimes, after throwing a grenade, players stay stuck in the throwing

motion. This is being fixed.

- Getting stuck on a ladder...being fixed.

- It was possible to change the camera pitch while in-between round menus. This

restarted. Also when an admin changed some settings in the server options while

"not ready" but the checkbox in the GUI would still be checked. This is fixed.

- The TK penalty box was not displayed if the console (or chat, map, etc) was

open. This should no longer happen. Note that the console should automatically

zoom on. Zoom mode should no longer get messed up.

- In the "Tab Menu", after a selection has been made (Play/Spectator/Green

Team/Red Team), a player couldn't press Tab to return to the menu screen.

between two rounds, the player would have kept his CMAGs. This has been fixed.

- When an administrator crashed, killed his client, or lost connection while in

the server options or kit restriction screens, the pre-round countdown would

stay paused indefinitely. This is now fixed and the countdown should resume as

- When the sound volume is set to zero, the sounds are not played anymore. This

the game as a whole.

- Firing animation, sound and muzzle flash should now be completely

synchronized with trigger pull. Additionally, the network code for firing

fired. This will hopefully result in a performance improvement in heavy

- We're introducing a spam filter which is configurable in the server.ini and

supports a voting option. The following is a description of the new variables

in the server.ini to configure the spam filter:

(3) times inside the SpamThreshold period (5 seconds), the chat on your client

will be disabled for a while.

+ ChatLockDuration (default value = 15): Duration of the chat lockdown if

+ VoteBroadcastMaxFrequency (default value = 15 seconds): If you vote (to

kick a player) more than once inside the VoteBroadcastMaxFrequency (15

seconds), additional messages won't be sent to the other players to inform them

option in Raven Shield. Silenced weapons should now do a minimum of 50% of the

damage their noisy counterparts do. Additionally, the silenced SPP pistol

should now be even more "silent".

- Players will now automatically switch to their primary weapon when they've

menu. The admin now has the ability to change/add/clear the game password

without needing to restart the server. The commands are:

+ lockserver true newpassword (this will set or change the password to

This will update your stand alone Raven Shield server from... 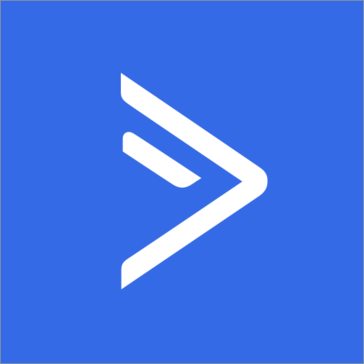 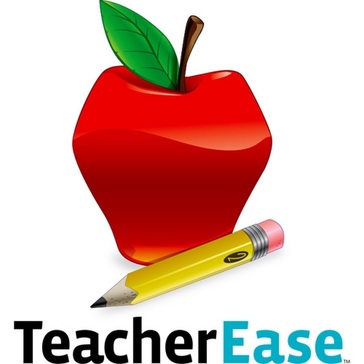